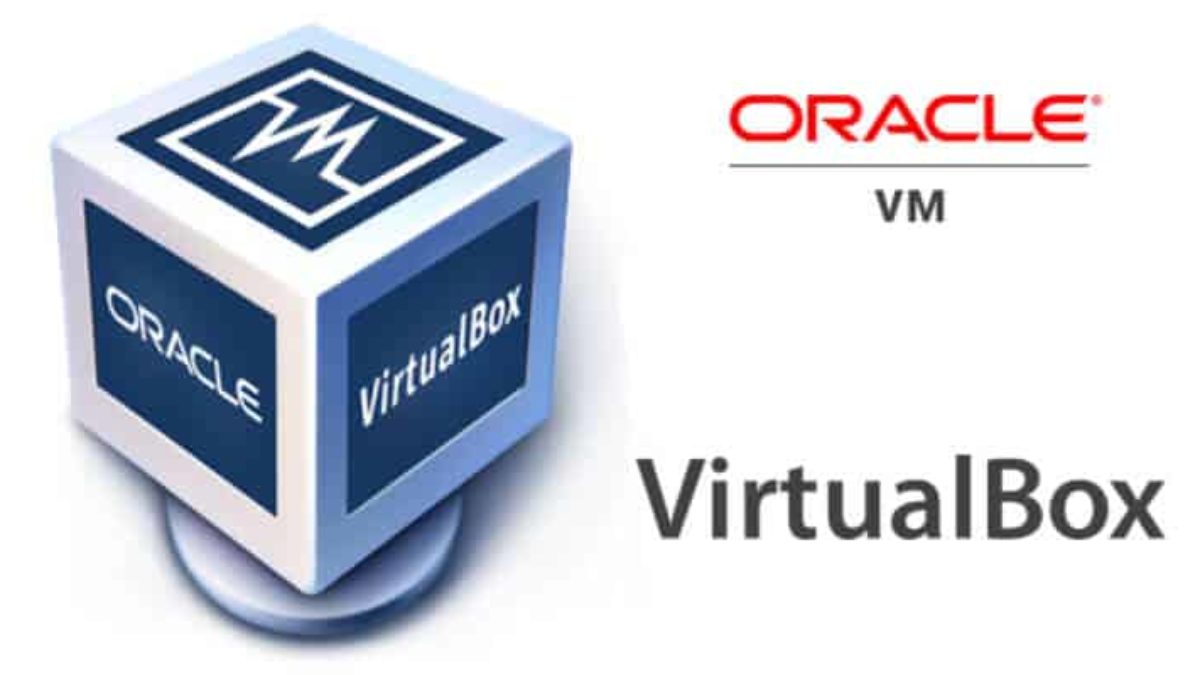 As developers, we sometimes need to develop a system on a different operating system if the system to be developed will be deployed on a server using that same operating system. That’s actually one rule in software development so as not to mess up with different configuration settings and all that server environment issues you’ll face on deployment. As most of us are using a Windows PC and most deployment/production servers run on Linux, we sometimes have this dilemma of whether to uninstall Windows and replace it with a Linux Distro or whether to use a dual-boot setup or just use a third option called virtualization.

Virtualization is the process of running a virtual instance of a computer system in a layer abstracted from the actual hardware. Most commonly, it refers to running multiple operating systems on a computer system simultaneously. There are many reasons why people utilize virtualization in computing. To desktop users, the most common use is to be able to run applications meant for a different operating system without having to switch computers or reboot into a different system. And to us developers, that means developing on the same operating system the actual deployment server is running on.

This article will assist you in installing Oracle VIrtualBox on Windows machine.

VirtualBox can be installed in different Linux Distros (Ubuntu, centOs, etc), Windows and MacOS. Download the installer for Windows. As of this wiring, the current version is 6.1.4.

Double click on the downloaded installer to launch the setup and then follow the instructions given. You’ll be shown a couple of setup dialog boxes, and just continue with the default settings. It may also warn you about installing network interfaces but that’s ok. You might be disconnected to the internet for a while but nothing to worry.

The installation should begin shortly and Windows will ask you of the usual User Account Control dialog. Just click on Yes.

Depending on what you chose on the setup dialogs, you can launch the application from the desktop icon, or the start button or the taskbar icon.

To install the Extension Pack, go to File -> Preferences -> Extensions. And on the Extension Packages section, click on the icon for Add New Package (that’s the plus sign to the right.) Click on it and browse through the downloaded extension pack file. And you’re good.

That’s basically it. After this, you can now install any linux distro you need or maybe a MacOS inside of VirtualBox. Here’s the link to Installing Ubuntu In VirtualBox on a Windows Machine.

To be one of the leading companies in web and mobile development; globally recognized by providing quality services and superior business solutions.

We aim to provide innovative, cost-effective, functional customer-centric software solutions to our clients.

We infuse moral integrity, unwavering commitment, full transparency and excellence in every project that we do. 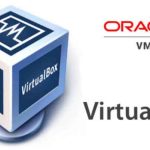 How to manually upgrade phpMyadmin 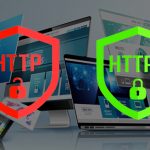 Secure Your Site with Let’s Encrypt

Send Us A Message